Stay up to date with Fish Gallery! 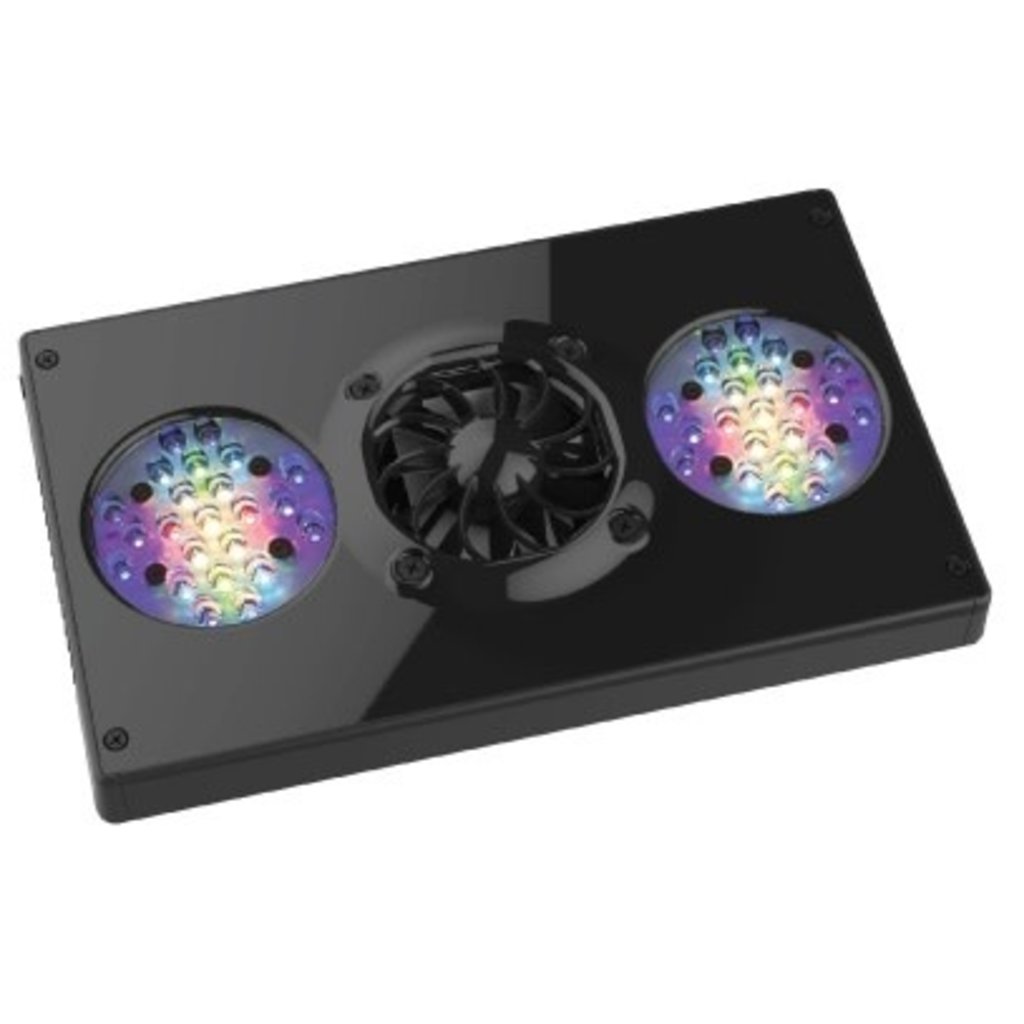 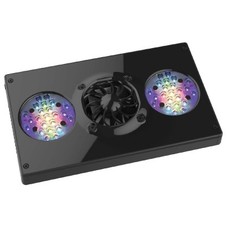 $679.99
he Radion G4 features a whole new cluster from previous generations. The rebalancing of proven colors combined with the addition of warm white and violet, takes color rendition for your corals to the next level.
On backorder
Ship it today? Order by 4:00p, Mon-Fri
Free sameday pickup Order by 6:30p, Mon-Sat

he Radion G4 features a whole new cluster. The rebalancing of proven colors combined with the addition of warm white and violet, takes color rendition for your corals to the next level. The reconfiguration of the clusters compliments the all-new HEI lenses to deliver balanced color mixing better than ever before.

The HEI lenses on the G4 deliver more usable light area. This is accomplished by spreading light that would normally create an area of high PAR directly under the LED fixture and redirecting it to a significantly wider optimal area of intensity for coral health and growth. This will reduce shadowing in the aquarium as well as increase usable space for coral at all depths.

More colors mean more channels. The G4, like its predecessors, will be fully compatible with EcoSmart Live. It can be added to an existing or new ESL account either via USB or with the Reeflink. *Channel control is updated to match the new clusters and includes Violet and Warm White.

The G4 heat sink has been designed from the ground up to maximize surface area and allow for superior heat dispersion. Multiple channels provide unrestricted airflow. This effective heat management greatly reduces the need for active cooling, which decreases fan and airflow noise.

Not happy with your purchase? Ship it back to us on the house.
Have questions? Chat with an expert now
Add to wishlist / Add to comparison
Sign up for our newsletter